Externships provide an unparalleled environment for real-world learning in judicial chambers, nonprofit and public interest organizations, government agencies and in-house counsels' offices, including those in the entertainment business. You will benefit from a hands-on opportunity to strengthen the skills you have been developing in law school — such as research, legal writing, interviewing witnesses and interacting with clients — while gaining new ones, such as preparing for negotiations or trials, or contributing research or draft language for legislation or regulations under development.

As an extern, you may be able to attend court proceedings, negotiations, chambers' conferences, mediations, depositions, internal strategy sessions, federal, state or local agency meetings or congressional committee hearings. Students in prosecutors' offices may appear in court for preliminary hearings and similar proceedings.

Other benefits of externing may include:

You may receive academic credit as an extern. All externships are graded CR/D/F. You will have some flexibility to decide how many hours a week you will work; full-time externships are available.

The concurrent academic component of the externship course guides you as you evaluate and analyze your work, teaching you the skills to support your own growth when you no longer have professors or focused supervisors to do so.

You must complete your first year of studies before you are eligible to extern. Externships are available during the fall, spring or summer. You may extern twice during law school, but generally those externships must be at different placements.

Over the years, USC Gould students have externed at an impressive and wide range of field placements. A representative sample includes: 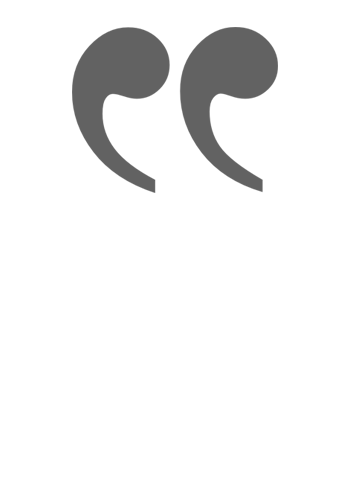 As an extern with the ACLU of Southern California, I worked on a team that monitors conditions in Los Angeles County jails. It was so rewarding to help incarcerated clients advocate for necessities like healthcare, sanitary living conditions, and protection from violence and discrimination. I also gained valuable experience in criminal justice policymaking by researching issues for impact litigation. 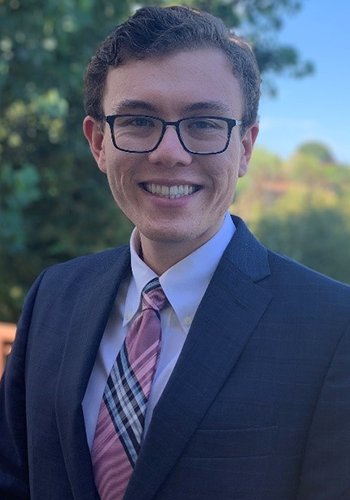 My externship was with Personal Capital, a financial technology company based in California's Bay Area. It was really rewarding being able to work in-house as a rising 2L as I was able to experience a variety of interesting and intellectually challenging assignments. Some of the projects I was able to tackle included drafting memoranda on cryptocurrency, analyzing current and future state data-privacy legislation, and reviewing contracts for vendors. I am especially grateful to my supervisor and team as they provided salient feedback on my work that I will implement in my career moving forward.

I worked for the Office of Staff Attorneys at the Ninth Circuit, researching cases and writing recommendations for their disposition that I would present to monthly three-judge screening panels. It was a great overview of the appeals process and the opportunity to delve into the areas of immigration and civil litigation. The presentations to the judges were a highlight; you get to practice your speaking skills and meet the judges. I was completely remote; it's probably even better in person.

Addressing the crisis in Cameroon
January 6, 2022