Who We Are
USC Gould School of Law 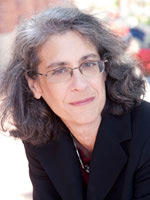 Elyn Saks is the Orrin B. Evans Professor of Law, Psychology, and Psychiatry and Behavioral Sciences at USC's Gould School of Law, an adjunct professor of Psychiatry at the UCSD School of Medicine, and assistant faculty at the New Center for Psychoanalysis in Los Angeles. In 2009, she received the MacArthur Foundation "Genius Grant."

Despite battling schizophrenia and acute psychosis since she was a teenager, Saks is a nationally recognized scholar in mental health law, criminal law and the ethical dimensions of medical research.

After decades of hiding her illness, Saks published a memoir about her struggles and successes in The Center Cannot Hold: My Journey Through Madness (Hyperion, 2007). The book won far-reaching acclaim from literary critics and advocacy groups.

Her memoir, has garnered such honors as:

Saks’ scholarship and practice include: 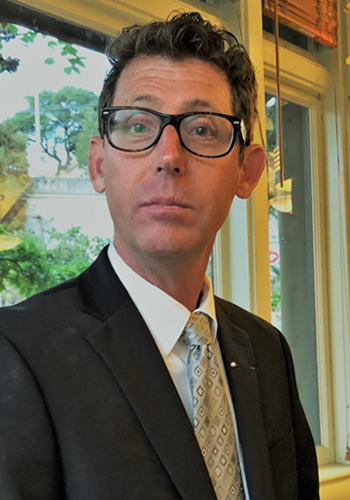 Christopher Schnieders leads the development, planning, and implementation of Saks Institute research and activities, including the annual spring symposium and the institute's supported decision-making research study. He also contributes to the academic efforts of Professor Elyn Saks and the Saks Student Scholars. His previous experience at USC Gould includes support for the Center for Law and Philosophy, USC-Caltech Center for the Study of Law and Politics, and the Small Business Clinic. Before joining the law school, Schnieders was an administrative coordinator at the Tomas Rivera Policy Institute at USC Price. He is a founding member of the USC Alliance for Civic Engagement and serves on Pearson, Inc.'s Corporate Disability Mentorship Advisory Council. In his free time, he is the founder and Editor-in-Chief of the online literary journal, Intellectual Refuge. 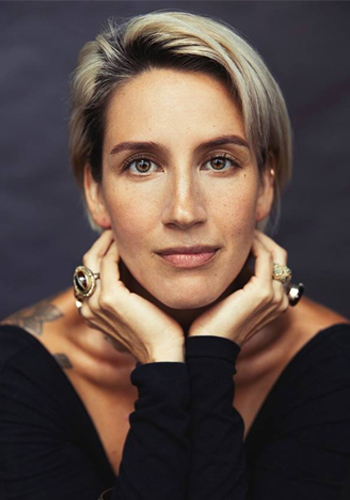 As Program Specialist, Sonja Castaneda-Cudney coordinates the Supported Decision-Making (SDM) research study and contributes to the institute's interdisciplinary and collaborative activities. After earning a Bachelor of Science in Genetics from University of Wisconsin-Madison, Sonja worked in China, where she cofounded Shanghai Active Kids Science Adventures, an after-school science program for international primary school students. Sonja completed her Master's in Urban Education Policy at Brown University while working as an ELL (English Language Learner) and Equity Researcher for the Highland Institute and consulting for Rhode Island Department of Education.

In the business of shaping entertainment: Adam Glick
January 25, 2023